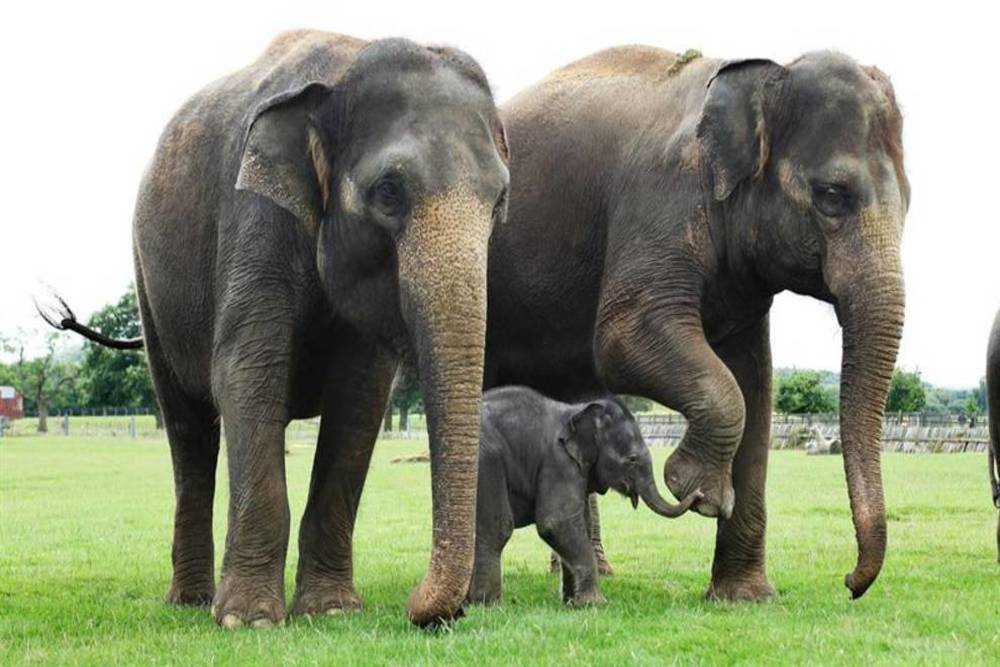 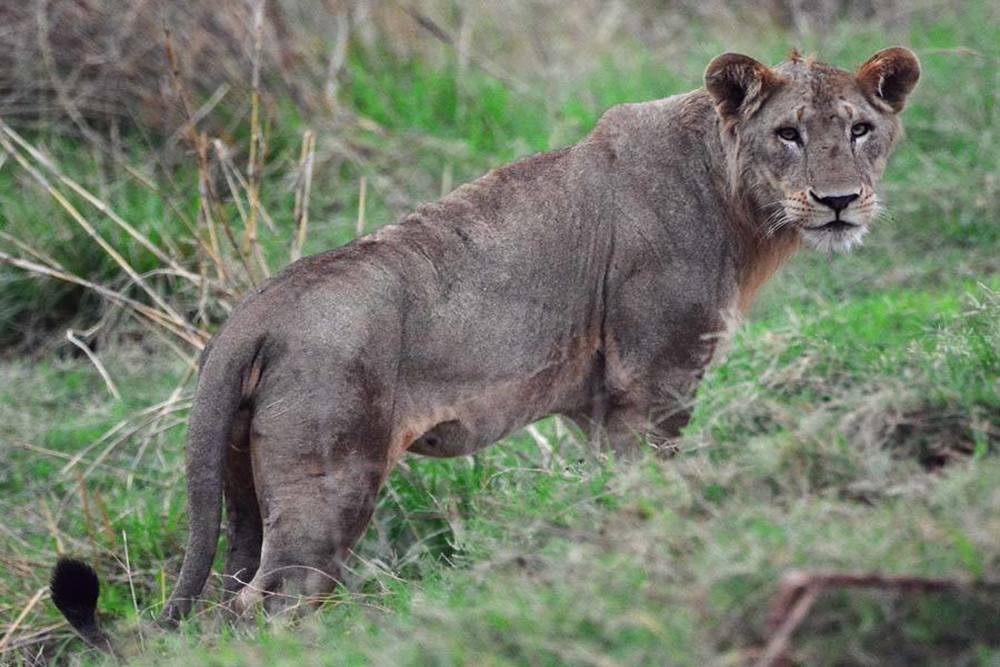 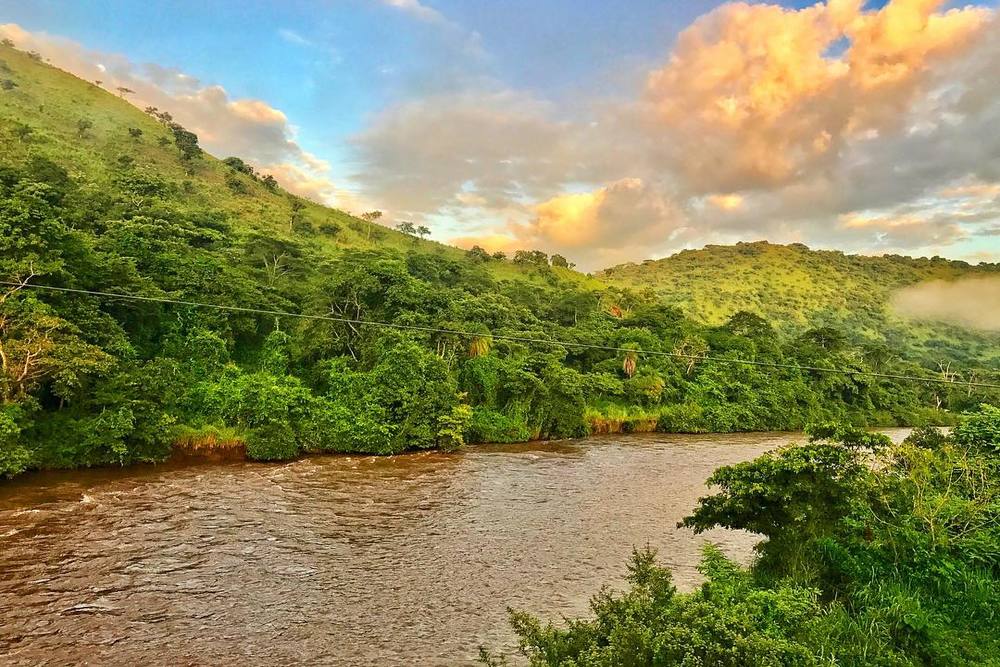 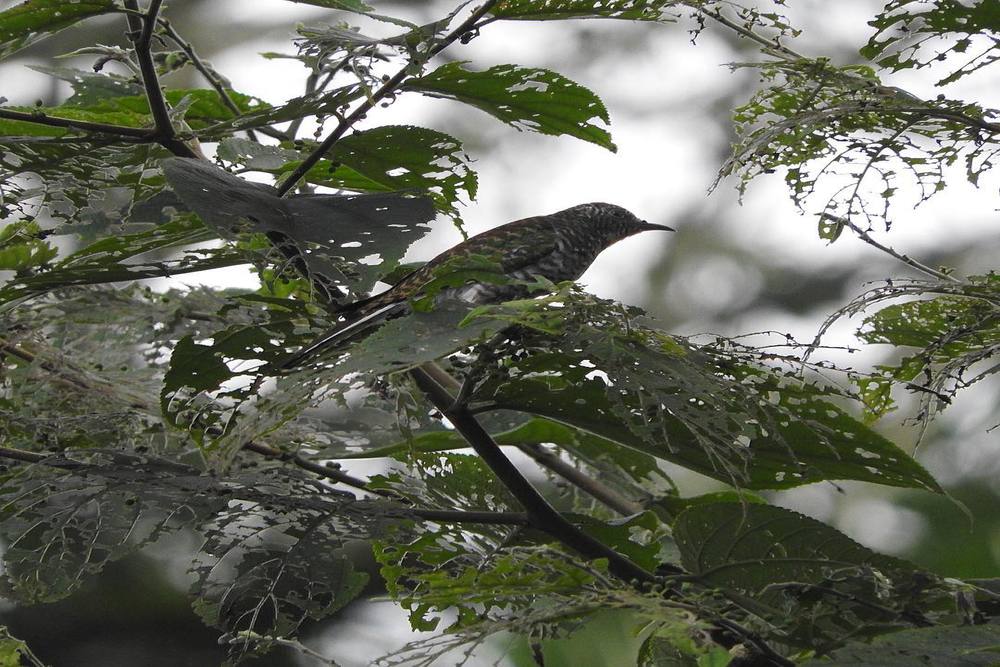 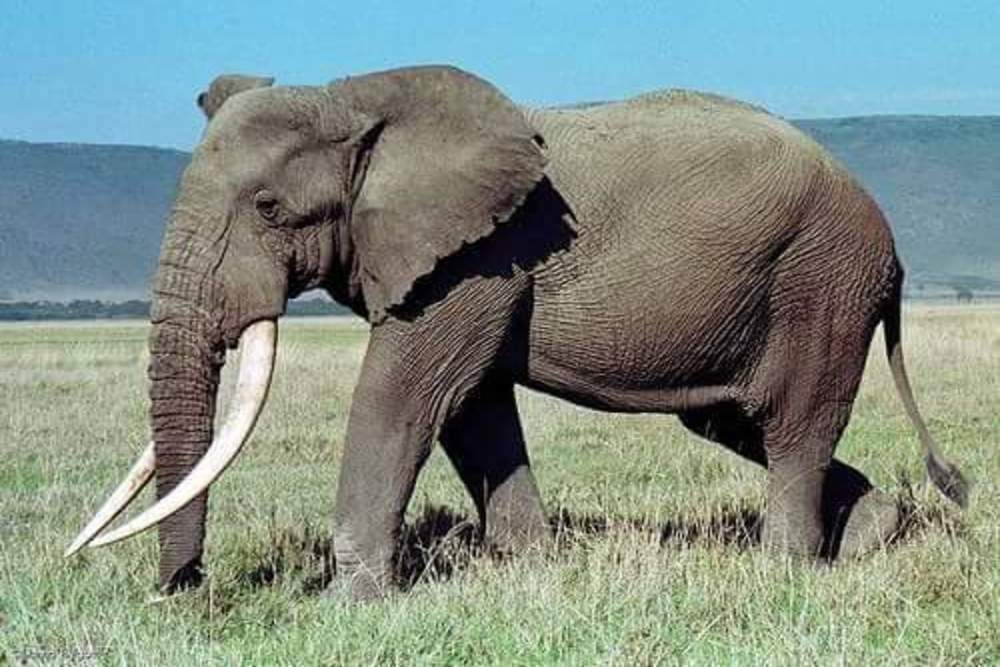 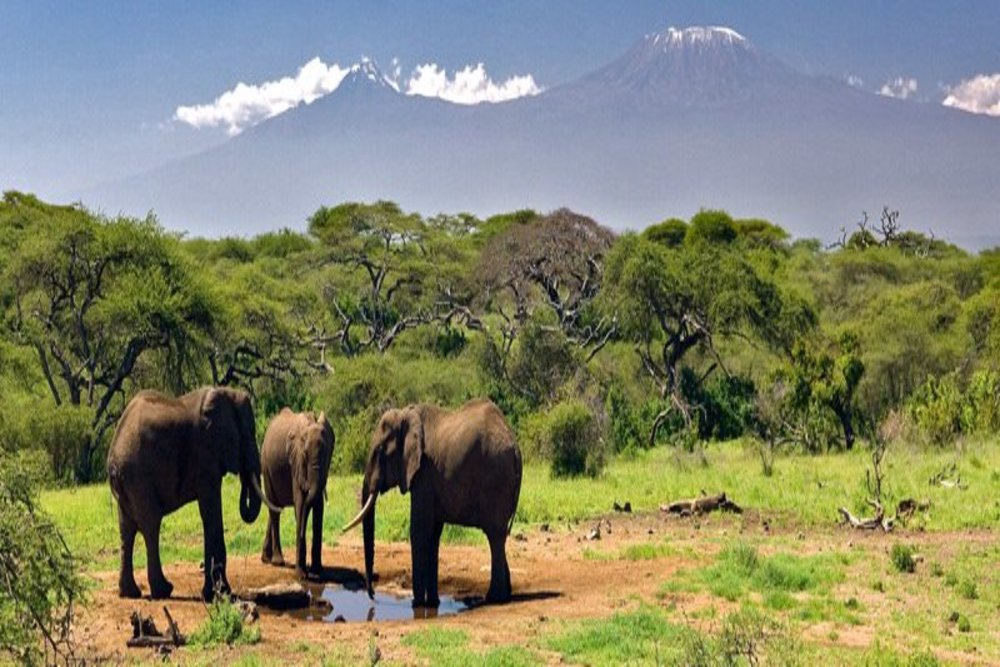 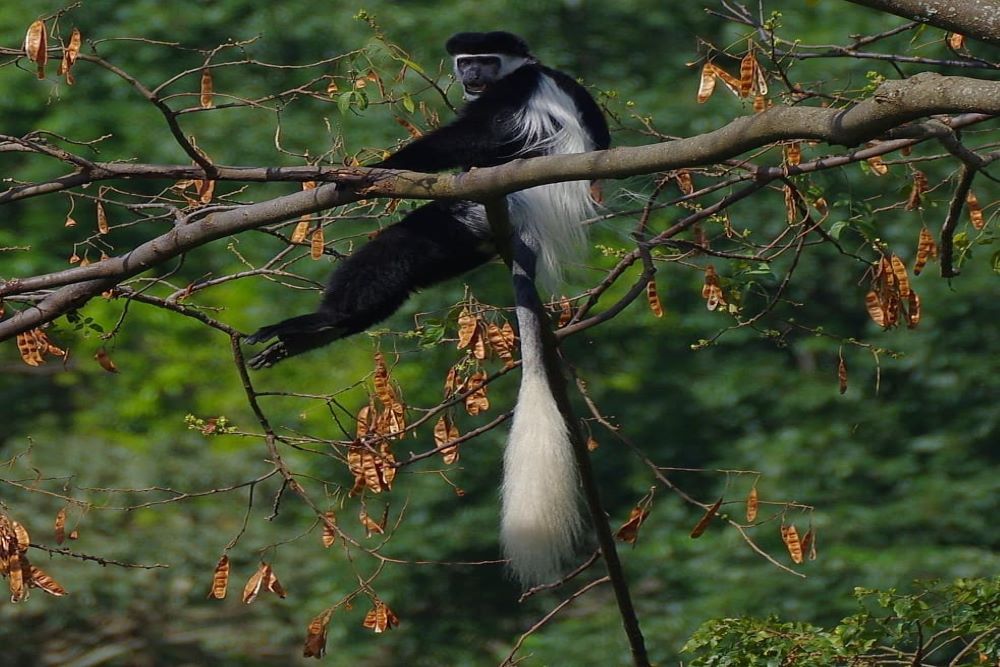 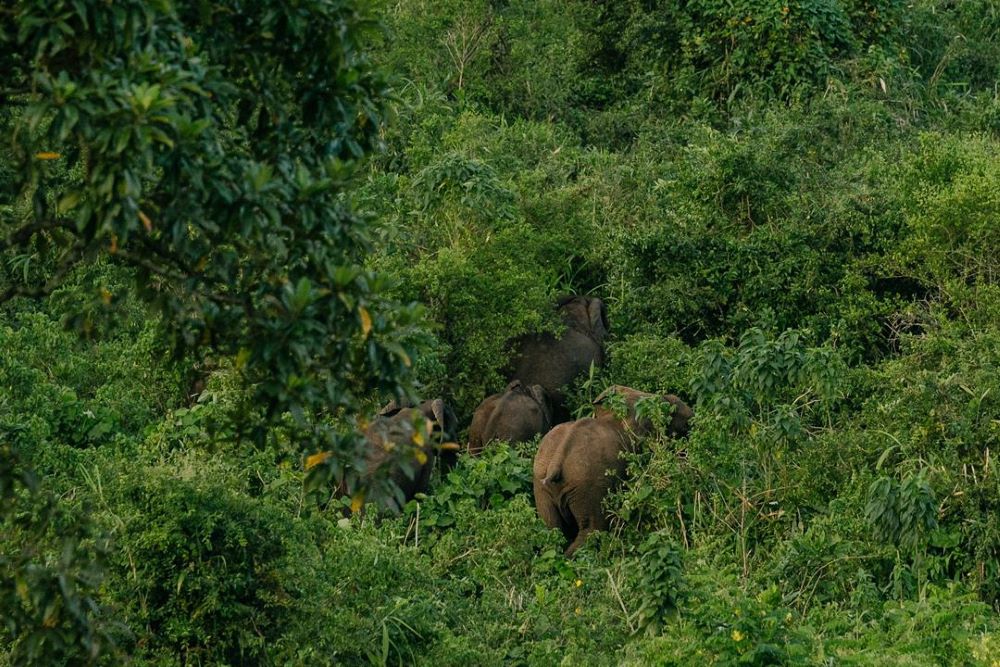 Chebera Churchura National Park , home for over 500 elephants is one of less known parks in Africa. The Park Located within the western side of the central Omo Gibe basin, in between Dawro zone and Konta Special Woreda of the Southern Nations, Nationalities and Peoples Regional State of Ethiopia

The park is highly attractive because of its undulating landscape with high hills, rolling plains with incised rivers and perennial streams, four small creator lakes (Keriballa, Shasho, Koka) valleys, and gorges. The rivers are lined by dense forests, which provide habitat for the Buffaloes and elephants, as well as forest birds like trogon and turacos.

Zigina River flows from the north east highlands of the area and cross the central part of the park (north to south) and feeds the Omo River (there are also different perennial rivers feeding Omo River crossing the park).

Shoshuma River rises from the north western highlands of the Konta area highlands crossing the north eastern part of the park and mixing with Zigina River inside the park, which go down together to Omo River.

Access to Chebera-Churchura National park is easy. One can reach the park either by the Addis-Jimma-Ameya road (around 110 km south of Jimma) or via Shashemene and Sodo. There are few internal park roads, the best way to move around is by walking and trekking. There are footpaths in the park, and the help of local Guide is mandatory.

So far, 37 larger mammal and 237 bird species have been recorded in the different habitats (highland and riverine forest and savanna and bush lands) of the park. White-winged cliff chat, banded barbet, wattled ibis, black-headed forest Oriole and Thick-billed Raven are endemic birds for the country.

Common mammals include the elephant, hippopotamus, Cape buffalo, lion, and leopard. Currently, CCNP appears to be the least disturbed ecosystem for the African elephant and Buffalo in the country.

Scenic value of the Park

This park is one of the relatively untouched, recently discovered and rich wilderness areas but the less visited and known park in the country.The park comprises unique and attractive mountain closed forest, closed tall-grassed savannah habitat, thick woodland forest.

The landscape very fascinating highly rugged, undulating to rolling plains there a number of hilly & mountainous land which the whole year covered by vegetation. A number of cold & hot springs, historical caves, the Meka Forest (which is always with African Elephants).

The park is the best site to see the African Elephants, and Buffalo in Ethiopia.

The Park & surrounding area also have different natural and cultural attractions such as different hot and cold springs, lakes and caves.

Fill the form Below 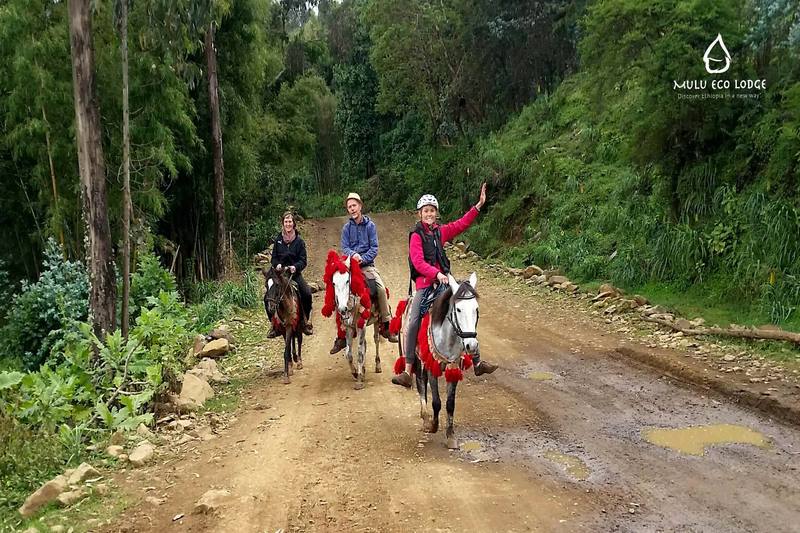 Trek the large mountain blocks that rise gradually from the surrounding plateau to around 2,800 m,with the highest peak, Mt Choke, at 4,070 m. 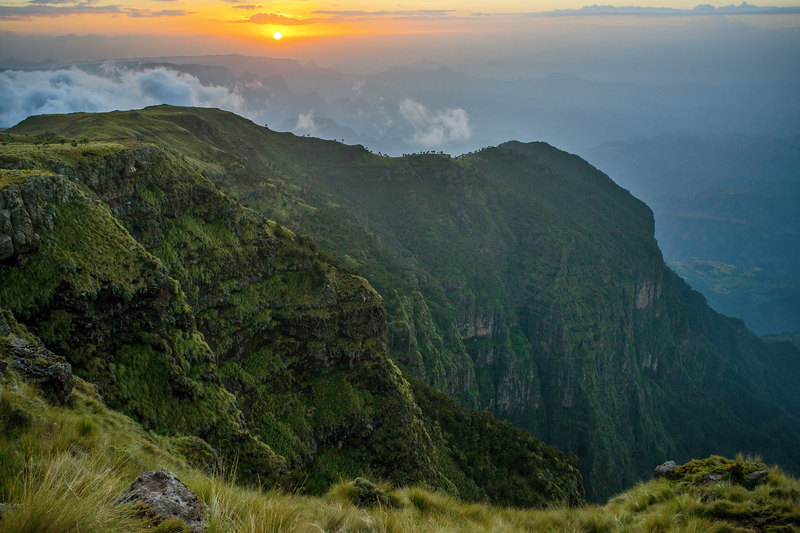